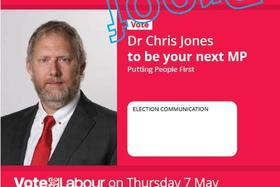 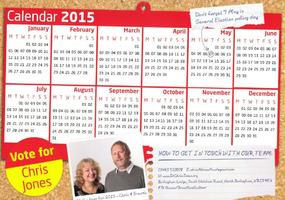 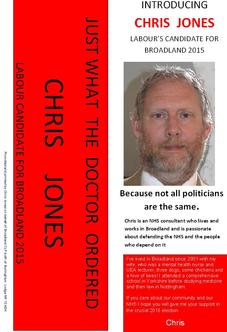 During the campaign we'll be putting out leaflets and pamphlets to try to get our message across to voters. Probably no single household will receive them all so take a look on this page at some of the ones you may have missed! 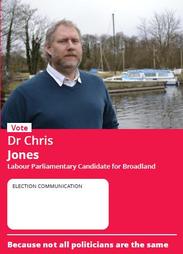 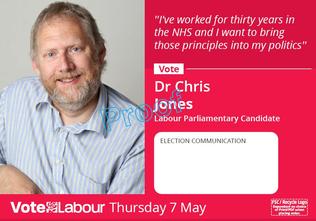